What is the Accessible Canada Act and Who Does it Benefit? 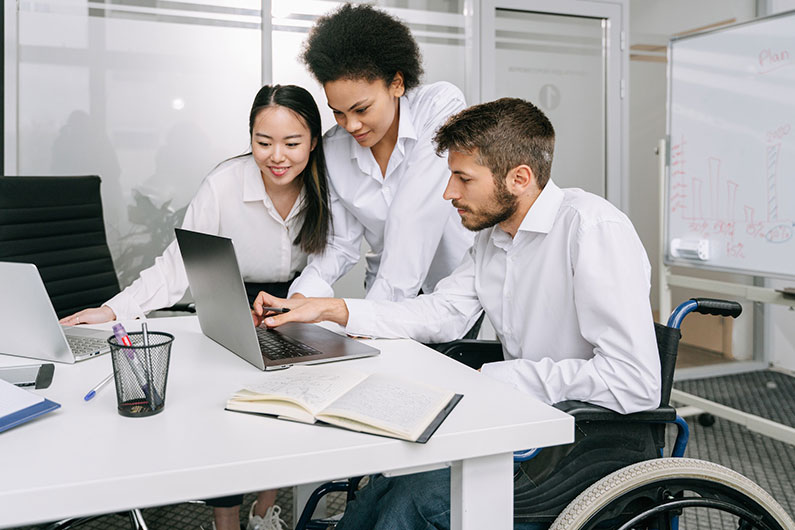 In a nutshell, the purpose of the Accessible Canada Act is to identify, address and prevent barriers that hinder people with disabilities from accessing crucial services and fundamental aspects of life in Canada. In this post, you’ll find information on how the ACA is designed to achieve its objectives and some of the protections and supports currently available for people with disabilities. If you’re living with a disability and have questions regarding your legal rights, entitlements, resources and supports, reach out to an employment and disability law firm committed to fighting for equal access for all Canadians.

Disclaimer: The information in this guide and everywhere else on this website is for general information only and is not intended to provide legal advice of any kind. No lawyer-client relationship is created by accessing or otherwise using Ertl Lawyers’ website or by communicating with a lawyer or staff member. If you need legal advice, contact a long-term disability lawyer at Ertl Lawyers. We’re more than happy to speak with you.

To understand who the ACA is intended to benefit and how it will accomplish its goals, it’s helpful to understand how it defines two crucial terms in the Act – disability and barrier.

The Accessible Canada Act defines a disability as:

“any impairment, including a physical, mental, intellectual, cognitive, learning, communication or sensory impairment — or a functional limitation — whether permanent, temporary or episodic in nature, or evident or not, that, in interaction with a barrier, hinders a person’s full and equal participation in society.”

The ACA also describes barriers as hindrances caused by anything:

which prevents someone with a disability from equal participation in society. Considering nearly 1 in 5 Canadians over the age of 15 have or have had at least one disability, this represents a significant number of Canadians who are prohibited or deterred from accessing the basic requirements for living a full, dignified and independent life.

How the Accessible Canada Act Aims to Achieve its Goals

Prior to introducing Bill C-81 into Parliament in 2018, the Canadian government had ratified the United Nations Convention on the Rights of Persons with Disabilities (UNCRPD). This committed the federal government to do more to advance the rights of disabled Canadians.

At a federal level, the Canadian Charter of Rights and Freedoms outlines the rights of all Canadians, and the Canada Human Rights Act creates laws prohibiting discrimination based on prohibited grounds (such as race, disability, sexual orientation and others) in federal workplaces and programs, and by private organizations providing services regulated by the federal government. 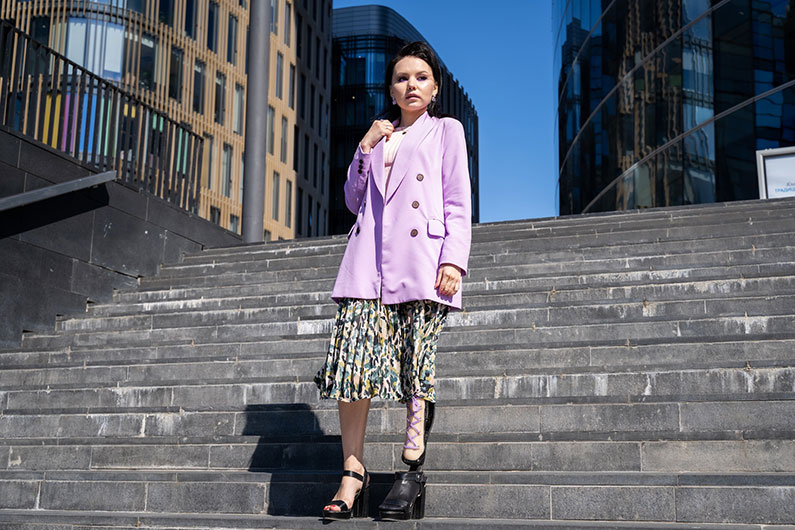 The Act was designed in a way to enable it to create mechanisms that proactively discover, remove and prevent accessibility barriers in communities, workplaces and services. Seven key areas under the federal government’s jurisdiction were identified as priorities:

The federal government regulates, and can therefore implement changes to remove barriers in several areas, including:

How the Accessible Canada Act Works

The Accessible Canada Act provides a framework that allows the federal government to create enforceable standards for regulated organizations to follow. To research, draft, implement and enforce these accessibility standards, the ACA created Accessibility Standards Canada (ASC). The ASC is made up of several technical committees, each overseeing the development of accessibility standards that remove barriers in each of the seven priority areas mentioned above.

The recommendations they make are voluntary unless/until they are included in the Accessible Canada Regulations (ACR), which came into force in December 2021. Among the first regulations passed in the ACR are those that require regulated entities to draft and publish accessibility plans, set up feedback procedures and transparently report on their progress.

Some of these rules regarding these requirements include: 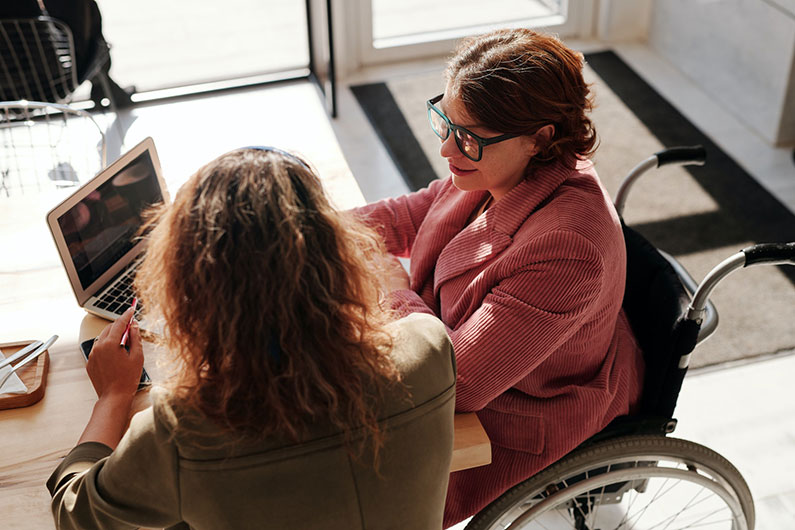 At the time of this writing, an Accessibility Commissioner is responsible for monitoring regulated entities and enforcing Accessible Canada Regulations minus two exceptions:

These overseeing bodies have the authority to:

Other Legal Protections for People With Disabilities

The Ontario Human Rights Code is one of the most important statutes for protecting the rights of Ontarians living with disabilities. The Code is a set of laws and regulations that prohibit and address discrimination against people on prohibited grounds, including disability, race,  religion, creed, and others. It has jurisdiction over several provincial public areas, such as:

Similar to the Accessible Canada Act, it also seeks to remove barriers and provide equal access in the areas listed above. The Ontario Human Rights Code places a duty on landlords, employers, facility owners and others to provide accommodations for people with disabilities up to the point of undue hardship. In employment, this can mean allowing employees with disabilities and those returning to work from disability leave to perform modified duties, work fewer hours or provide them with a more accessible workspace.

If an employed person develops a physical, mental or cognitive disability that prevents them from being able to perform the essential duties of their occupation and they are employed in a workplace that provides disability coverage; they might be entitled to receive income replacement benefits for financial support while they are unable to earn an income. Find out more about short-term vs long-term disability and mental health disability claims.

There are also a number of federal and provincial programs that offer benefits, income, and other support for people in Ontario with a disability and people supporting someone with a disability.